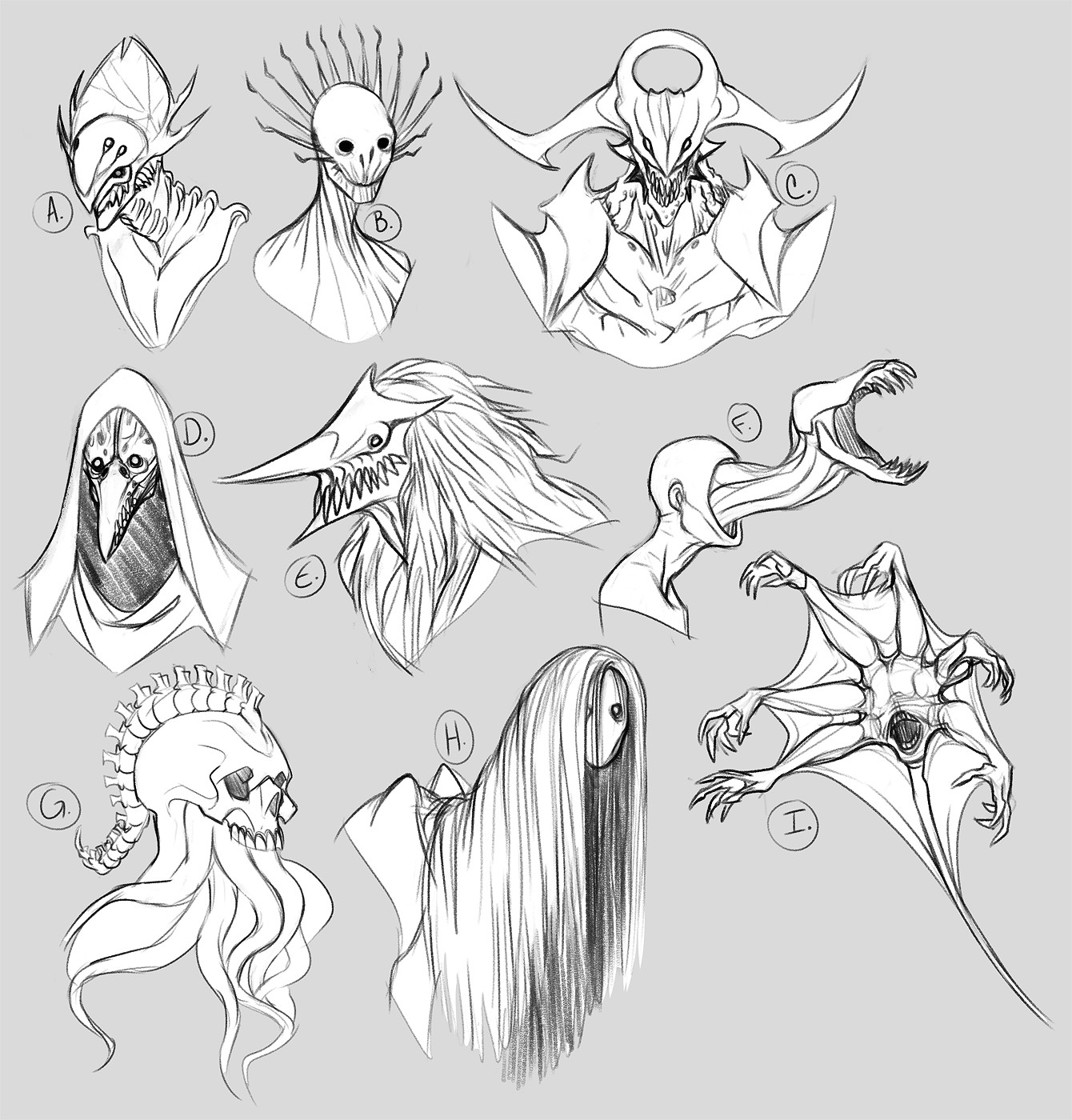 I was still smiling. Bon roughly pushed by me accidently making me fall over.

Typical bullying. Again even the glares couldn't affect me now. I tried to listen to Yukio's explanation, but I failed. It was sad that everyone was ignoring me. In fact today was worse because a lot of people mostly Bon and his friends were weirded out by my smile. Like before I was in endless darkness. And I knew that they would come. So I sat there waiting for them to come. I hoped in my heart they wouldn't leave me all alone.

I didn't know how time worked there. Maybe it's been minutes or hours, but the only thought running through my head was, they weren't coming.


I felt depressed. Even if I only talked to them I was in a fragile state of mind.

I crouched down. The darkness was suffocating. Not being able to see or feel anything. That night I had no dream.

None of mention. It was actually peaceful despite feeling like I've been left behind again. I don't think anyone noticed that my mood went from happy to sad. Or more likely they didn't care. Who would care. Fuck them. I hate them. Inside my head I rant about all the problems they put me through. It's a long list. Still I want to be appreciated by them. I want their love.

My mood is going back and forth a lot. I need to calm myself. Closing my eyes I stare at that endless darkness again. Dark, dark, darkness. Scary Darkness. I went through the day in a zombie like trance. The same old things. I sat down and stared. I got yelled at.

Thought of suicide creep in settling in my thought. I wondered why it bothered to be left by strangers. I guessed I just couldn't take the rejection. It was time to take action. I went home and searched around for a thick rope. Not surprisingly I found old rope that was used to bind demons. Kuro seemed to hang around me more and asked me what I was doing. I replied with the same lie. Yukio was there that day so I couldn't kill myself. I wanted it to end quicker though. I thought about cutting, but blood made me nauseous.

I couldn't even if I wanted to die I can't stare at blood. It was a bright red. Red and suffocating.


It was dark and I moved to the shower and it struck me. Drowning was an option.

I turned on the bath and locked the bathroom door even if I knew that Yukio used the other bathroom. I sank down in the bathtub letting myself go. The water filled up slowly. It rose and reached me. I let sleep consume.

Dream about a demon in general

Falling back into the darkness was relaxing. In reality I knew that I was drowning and choking. 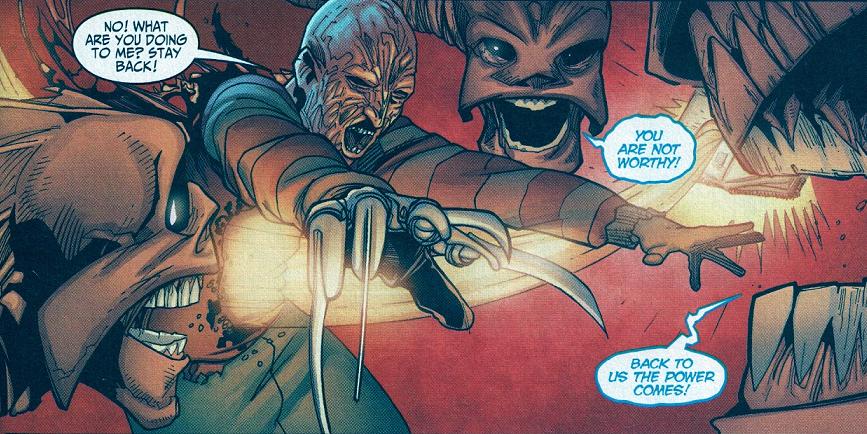 The water probably flowing out. I moved around the endless darkness of my dreams. Then a bright flash and the demons I met a couple days ago appeared. I stared at them surprised. My eyes widened. The demon or fragments of my imagination told me not to die. Even if I knew they were probably just my subconscious I was glad that someone cared. I woke up to stare at Kuro's face. I noticed that the water was off.

I knew who did it. Are you okay? I wondered how I should answer Kuro's question. The normal lie was stuck in my throat. 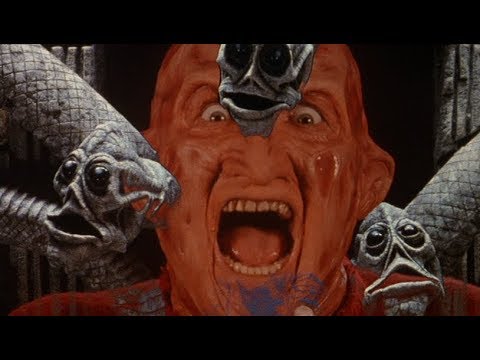 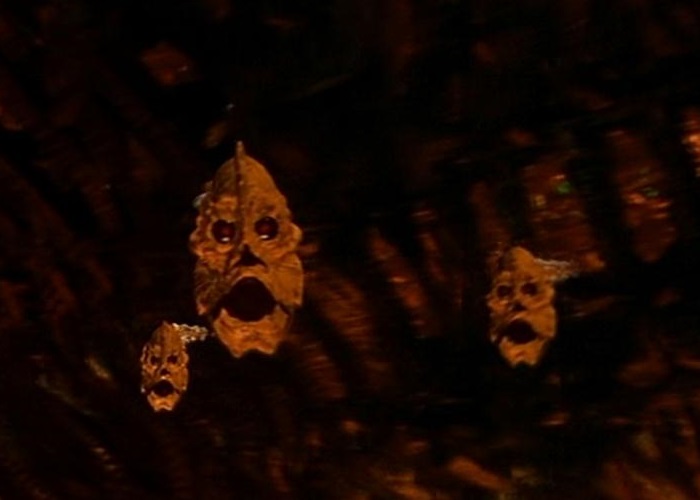 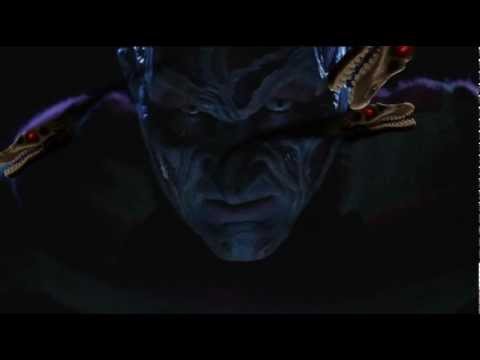 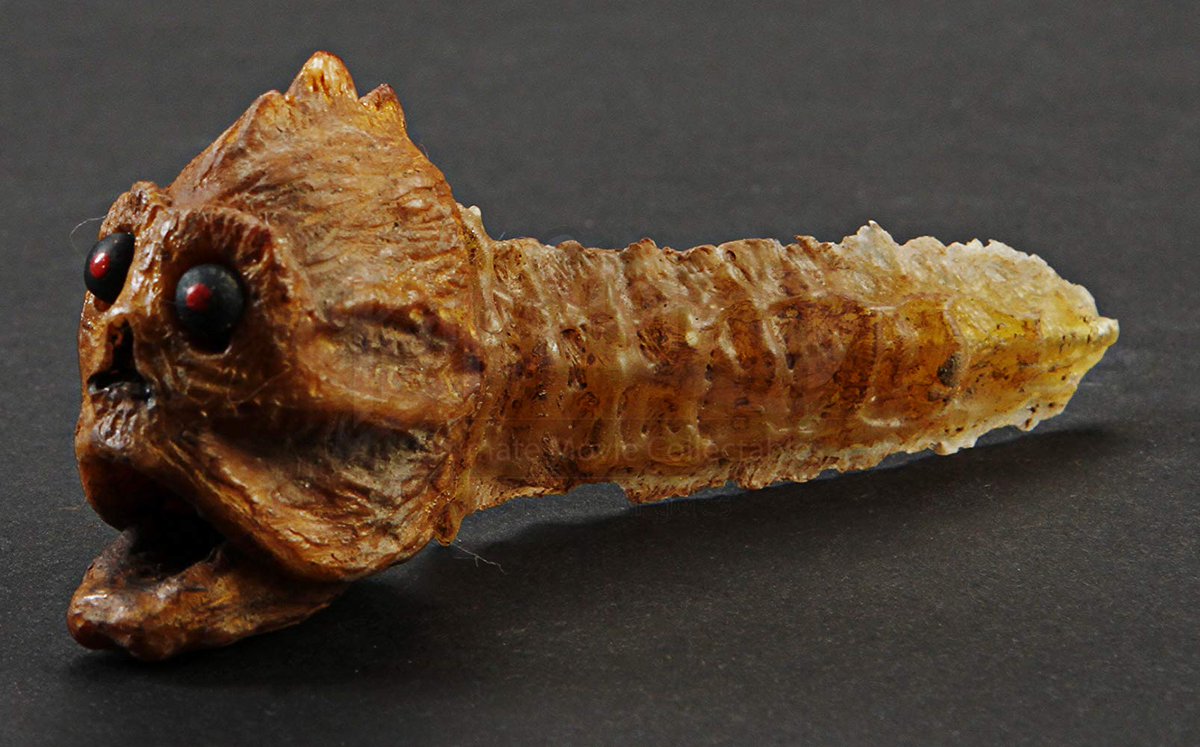 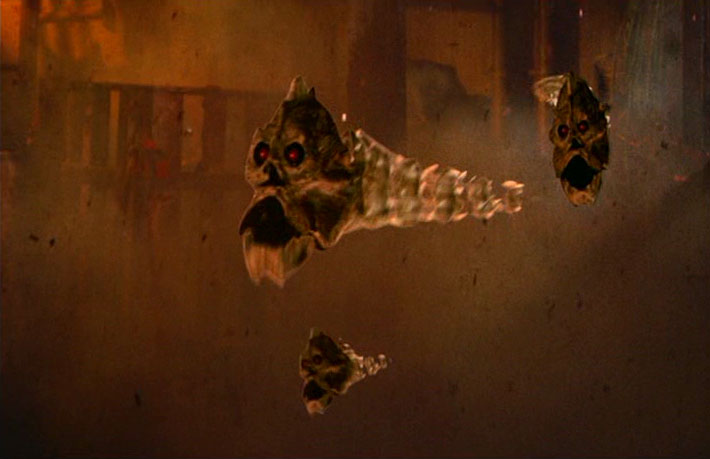 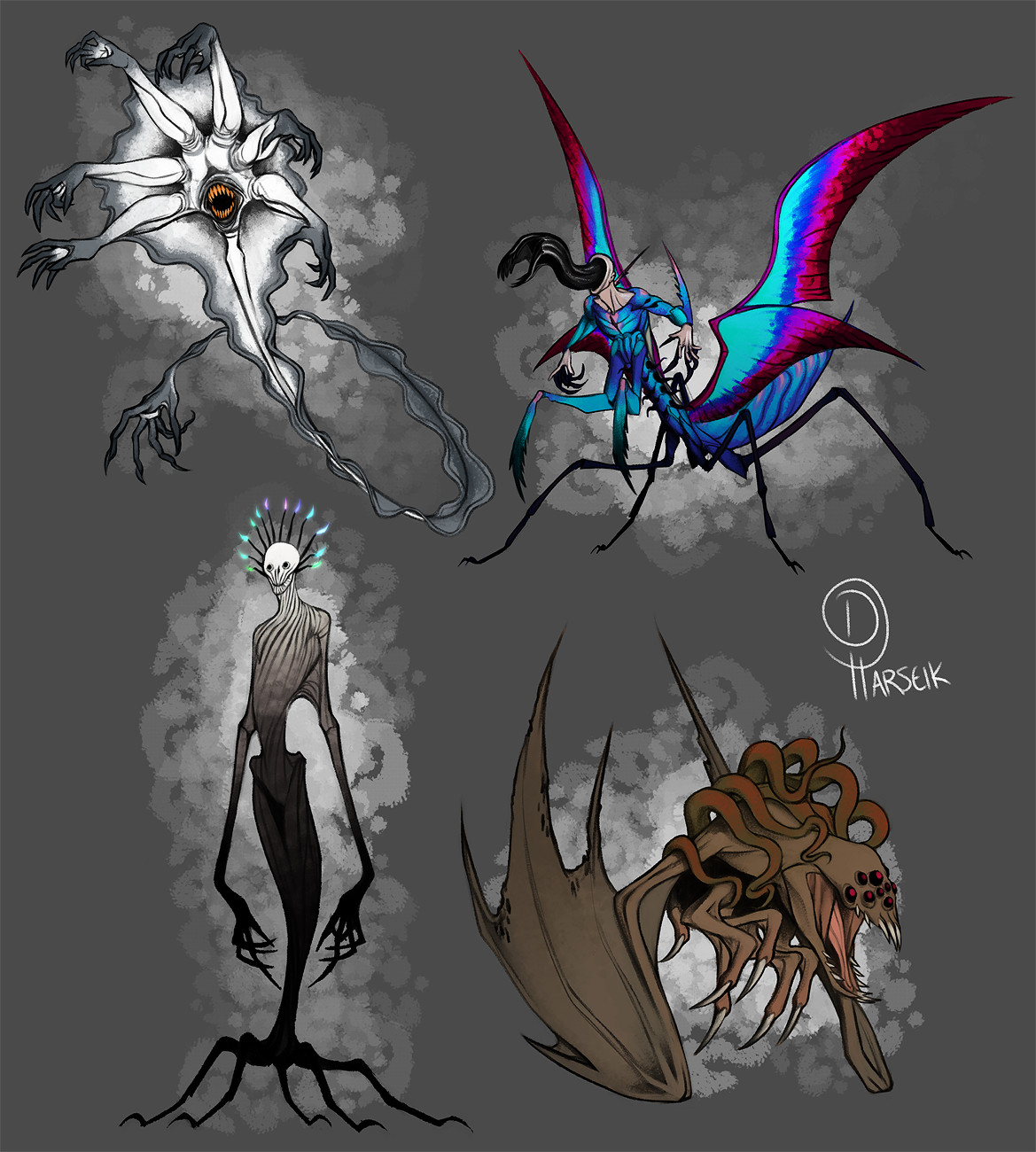